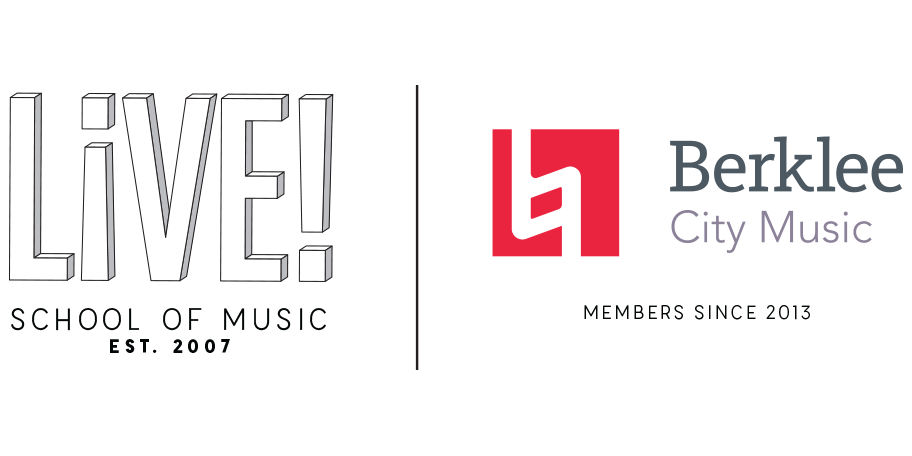 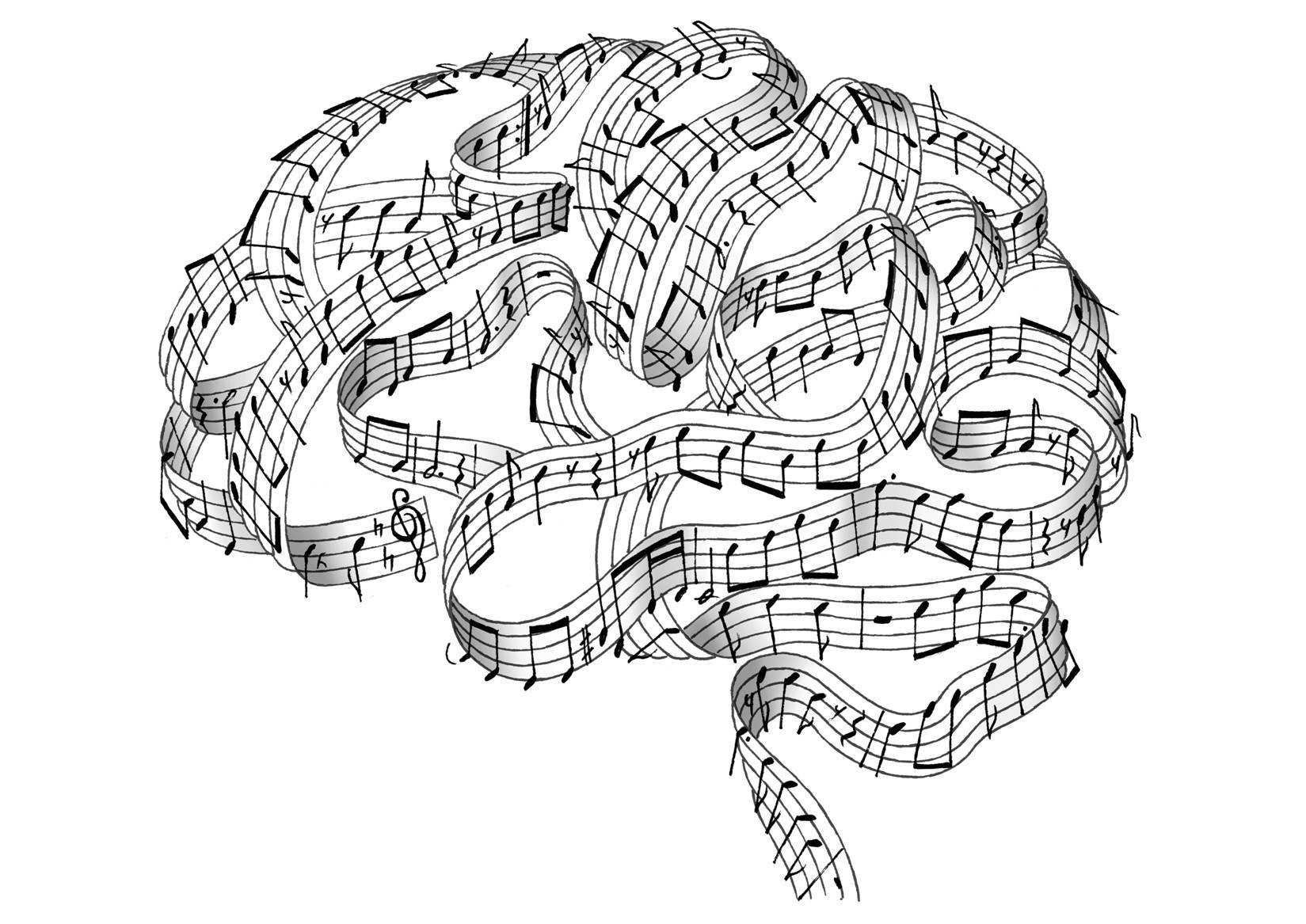 There is little doubt that kids today have busy day-to-day schedules. Between piles of homework and demanding academic projects, there seems to be little time for anything else. Due to the strains of academic commitments, many parents shy away from signing their children up for after-school music education programs. However, new research has supported what has long been believed in the music community: musical training can actually improve your children’s study habits.

Several parents wait for their children to get older before enrolling them in music lessons; but as shown in a 2009 study published in "The Journal of Neuroscience", children as young as 15 months will benefit from music education. At this young age, experiencing music in an interactive way can actually lead to structural changes in the areas of the brain. The children enrolled in these types of programs show advancements in their listening skills and motor development. By processing sounds better, the young children are able to later absorb their school lessons better and stay focused no matter what subject they are currently studying.

Music, along with math, is one of the very few areas of study that stimulates the part of the brain that affects spatial-temporal reasoning. Spatial-temporal reasoning is the brain’s ability to mentally move pieces through space in order to solve a multi-step problem. Individuals who are able to do this effectively are often found in career areas such as architecture, engineering, and medicine. According to a 1999 study conducted at UCLA in California, students from low-income families who performed some form of music study were twice as likely to excel in mathematics than their peers due to stronger spatial-temporal reasoning abilities.

Music education also helps children promote their executive function skill set. These skills are formed in the frontal lobe of the brain and are crucial for academic achievement. Executive functions are used to manage our time and fine-tune our organizational skills. Children with strong executive functions are able to focus more in class and better organize their thoughts. The proof of this was found during a 2014 study at Boston Children’s Hospital. During the study, scientists compared the cognitive abilities of children with at least two years of musical training and non-musicians with MRI imaging scans. The children with a musical background showed heightened function in multiple areas including verbal fluency, memory, and mental processing speeds.

There is a current crisis in music education that shows a dramatic drop in the number of programs being offered to students in schools across the country. School districts around the nation have scaled back their music programs or closed them altogether. To avoid the repercussions of denying children of a musical education that enhances their cognitive abilities, it’s important for parents to look for music schools in the area that can help their children succeed in academics and become more well-rounded individuals.

In 2012, the College Board reported that students who participated in music programs scored an average of 31 points higher in reading, 23 points higher in math, and 31 points higher in writing on the SATs. Disadvantaged students are shown to especially benefit from having exposure to structured music classes. In a 2007 issue of the “Journal of Research of Music Education,” researchers submitted that students in high-quality music programs had higher standardized test scores across the board, regardless of the socioeconomic level of the school.

All academic testing scores are shown to be higher in students with a musical background. The “Journal of Research of Music Education” also reported that students in a solid music program scored an average of 19 percent higher on English tests and 17 percent higher in math exams. Even students in programs deemed by the journal as “low-quality” scored better in math and English examinations.

If a child is struggling academically, a parent’s first thought may be to pull them out of all extracurricular activities in order to focus on his schoolwork. However, music can actually help rewire how our brains process information. Children who are suffering from dyslexia and other reading problems are often found to suffer from issues with auditory processing. Since music training improves auditory processing, it can help the dyslexic student create new pathways in the brain to process words more effectively.

Students diagnosed with ADHD have also found success in school after exposure to music. Music schools can be an ideal place for ADHD students to learn since there is more room for learning in a less regimented environment. Music lessons will help the child with ADHD concentrate better as their attention span improves. Children with ADHD are also at high risk of suffering from self-esteem issues. In a 2004 study printed in the “Psychology of Music,” researchers measured increases in self-esteem among students who participated in piano instruction. At the beginning of the study, two groups of students reported having the same level of self-esteem. Over the course of three years, one group attended piano lessons weekly while the second group did not. At the end of the three years, the children who received piano lessons reported much higher levels of self-esteem than the control group.

Music training can also help in unexpected areas. For instance, learning how to play an instrument can help improve hand-eye coordination, gross motor skills, and fine motor skills. Children who need occupational therapy services have seen their coordination improve thanks to musical training. While playing music, the student must focus on finding a steady rhythm and synchronizing their movements. Students may be asked to stomp their feet or clap their hands in time with a song.

An important distinction to point out is that in order for students to experience the benefits of music learning, they have to be active participants (ie, play an instrument or sing), rather than just acting as passive listeners. A 2014 Northwestern University study found that students who participate regularly in class, have stronger neural processing levels by the end of the lesson. As an example, students learning to play an instrument gain more cognitive benefits than those attending a music appreciation course. The most engaged students showed improvements in the way their brain processes speech and performed significantly better on reading tests.

Getting a child interested in music may seem challenging to parents, very often children reject things that are imposed on them. The good news is that there are several ways to help children fall in love with their lessons. Parents shouldn’t force a particular instrument onto their child. The child should have a say in what instrument and style of music they'd like to play... It’s also important for the child to like their teacher's instruction style and personality. Keep in mind that the lack of positive encouragement during lessons will most likely lead to the student's disinterest in music lessons altogether.

Finding a good music class for your children will also help them to develop socially in a very positive ambiance. The child will learn how to interact with other students in a social environment where they can express their creativity, learn about teamwork, and connect with other students who share their same interests and passion for music. Learning to play music in a group setting requires solid collaborative skills. Each member of the group is expected to contribute something and when the child succeeds in playing their part, confidence and an increased sense of belonging will flourish. The key to finding a good music school is to make sure that education, the teachers, and the methodology of teaching is a right fit for the student. A great way to increase the chances of long-term engagement is to find a music school that teaches in context, following a progressive curriculum based on contemporary and relevant music. It’s vital that the students can relate to the music being taught, that they have fun, that their program is dynamic, and that the learning process is enhanced by the technology they use in their everyday life e.g. social media, video tutorials, blogging, etc.

Would you like to set up a FREE lesson with us?

Stay connected with news and updates! 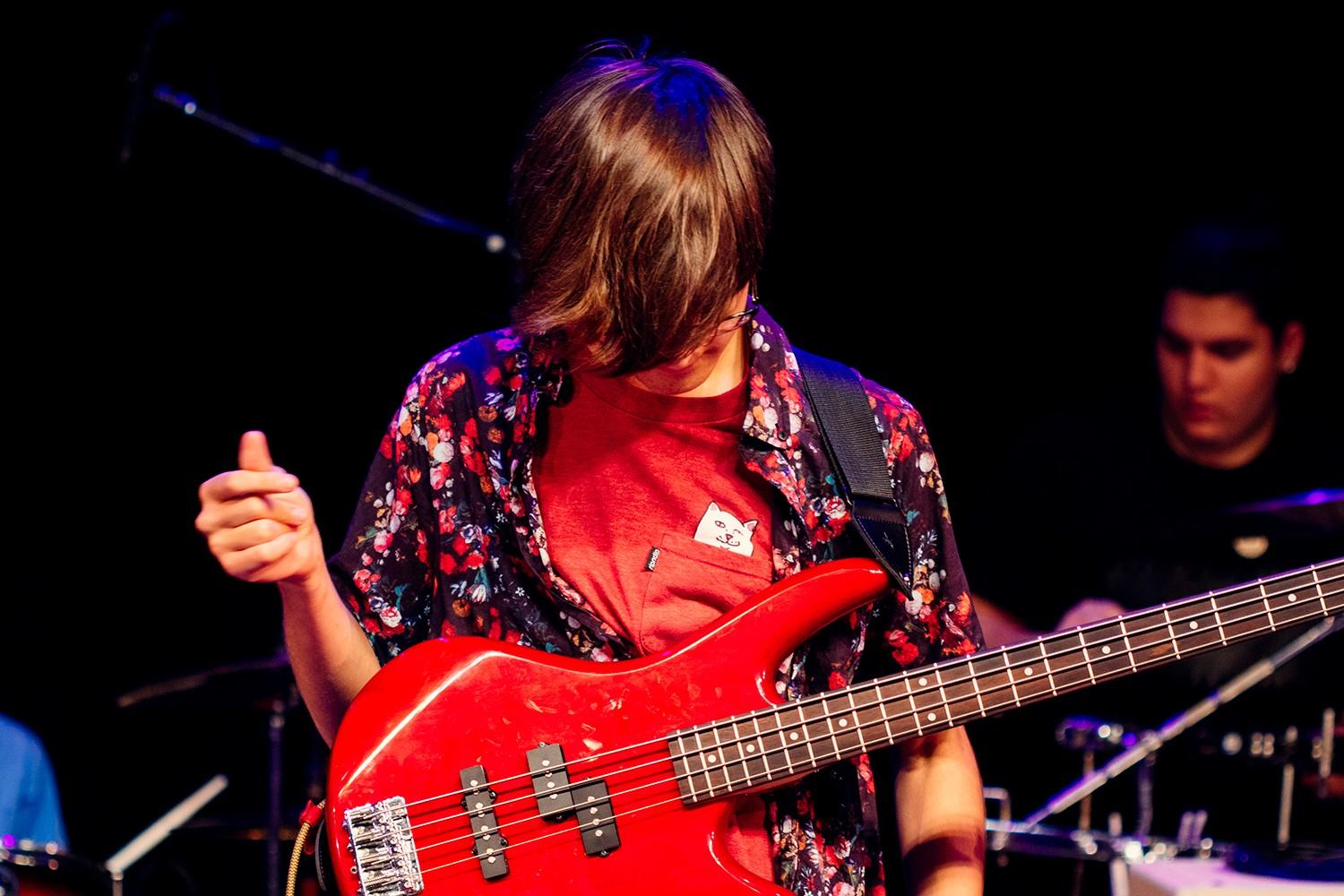